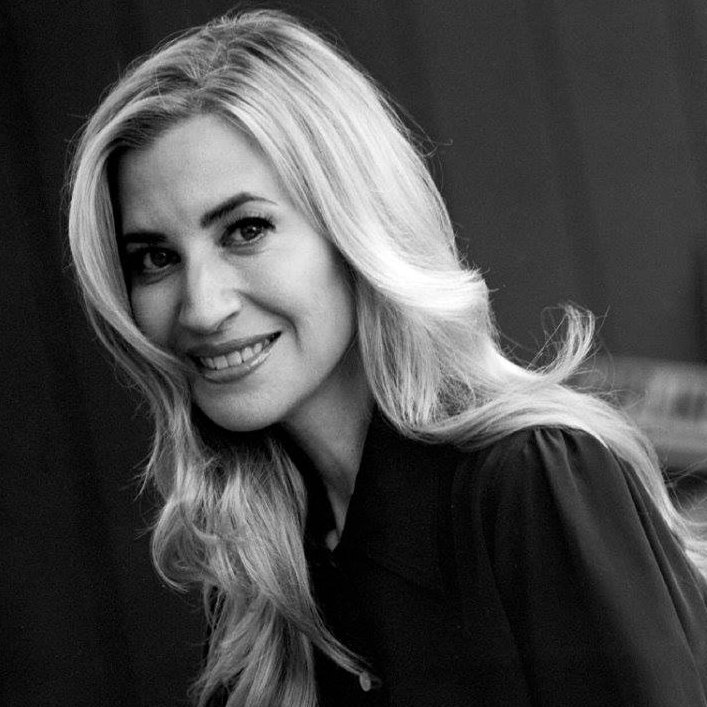 Christine Nagy has been part of New York City’s morning show scene for over 25 years now, as co-host of Q104.3, Z100, and currently, The Cubby and Christine Morning Show on 106.7 Lite-FM, an iHeartRadio station.

Along the way, Christine has hosted shows for Martha Stewart Radio on Sirius-XM.

Christine has a great love for theatre on and off the stage and she is co-host of the podcast, Inside Broadway for iHeartRadio.  As an actress, Christine has appeared off-Broadway and in independent films. She was a founding member of a not-for-profit theatre company, La Strada, bringing original plays to New York and New Jersey. She was also the host of her very own show at Carolines on Broadway.

Christine is very passionate about protecting the well-being and health of people, animals, and the environment.  She has been a strong advocate for women’s health organizations, pet health, and homeless animal groups along with raising awareness for research and treatment for Leukemia/Lymphoma and Alzheimer’s Disease.   Christine is a great fan of music, film and art and her favorite times have been spent at concerts and live events.  She is also an avid traveler and loves to fully immerse herself in the language and culture of any city or location she explores.  A beach vacation, especially to Florida or Hawaii, is always a wonderful break for her.

Christine’s goal on air is not only to provide news and the latest lifestyle trends but to be a friend and make a meaningful connection with her listeners.